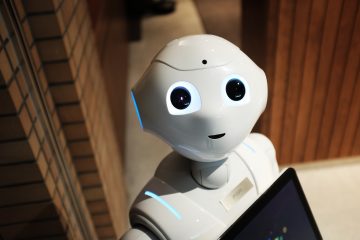 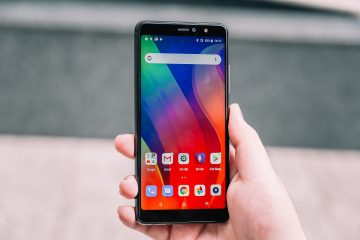 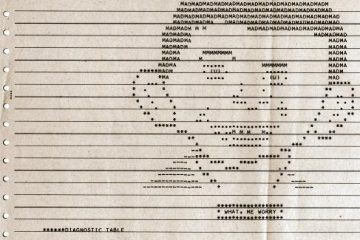 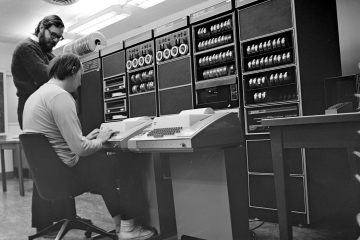 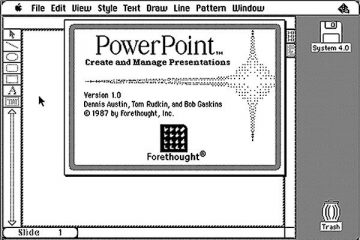 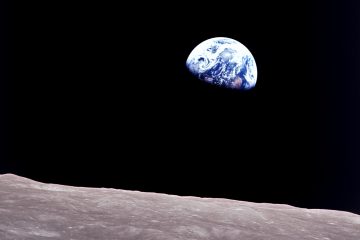 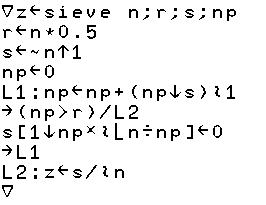 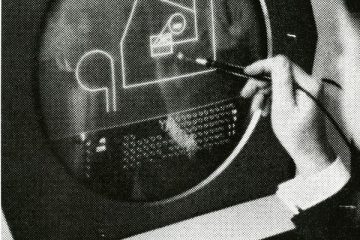 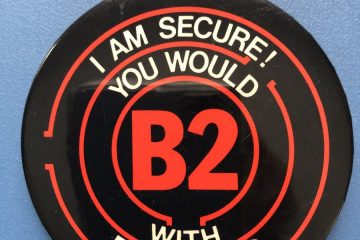 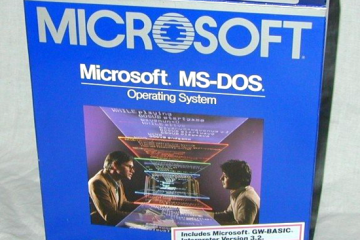 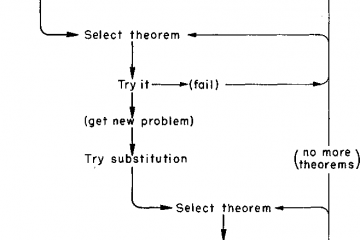 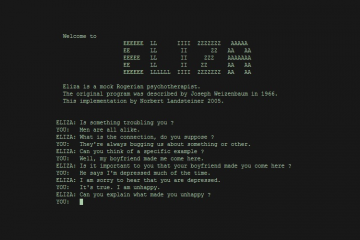 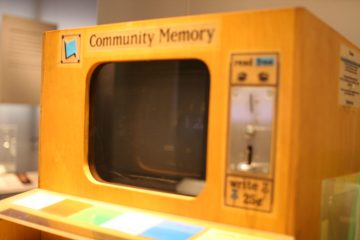 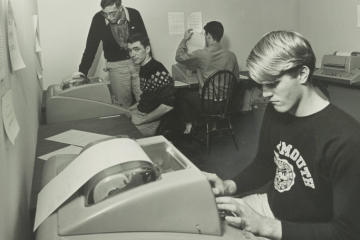 Software has become embedded in almost everything we do and much that software was written decades ago and is either still running at the core of our modern systems or influenced how it was designed. Modern programmers will face this mountain of old code and need to better understand the thinking and design of this old software. This site’s purpose is to share software history and to describe important software examples including importance, source code, designs, and related videos and references. 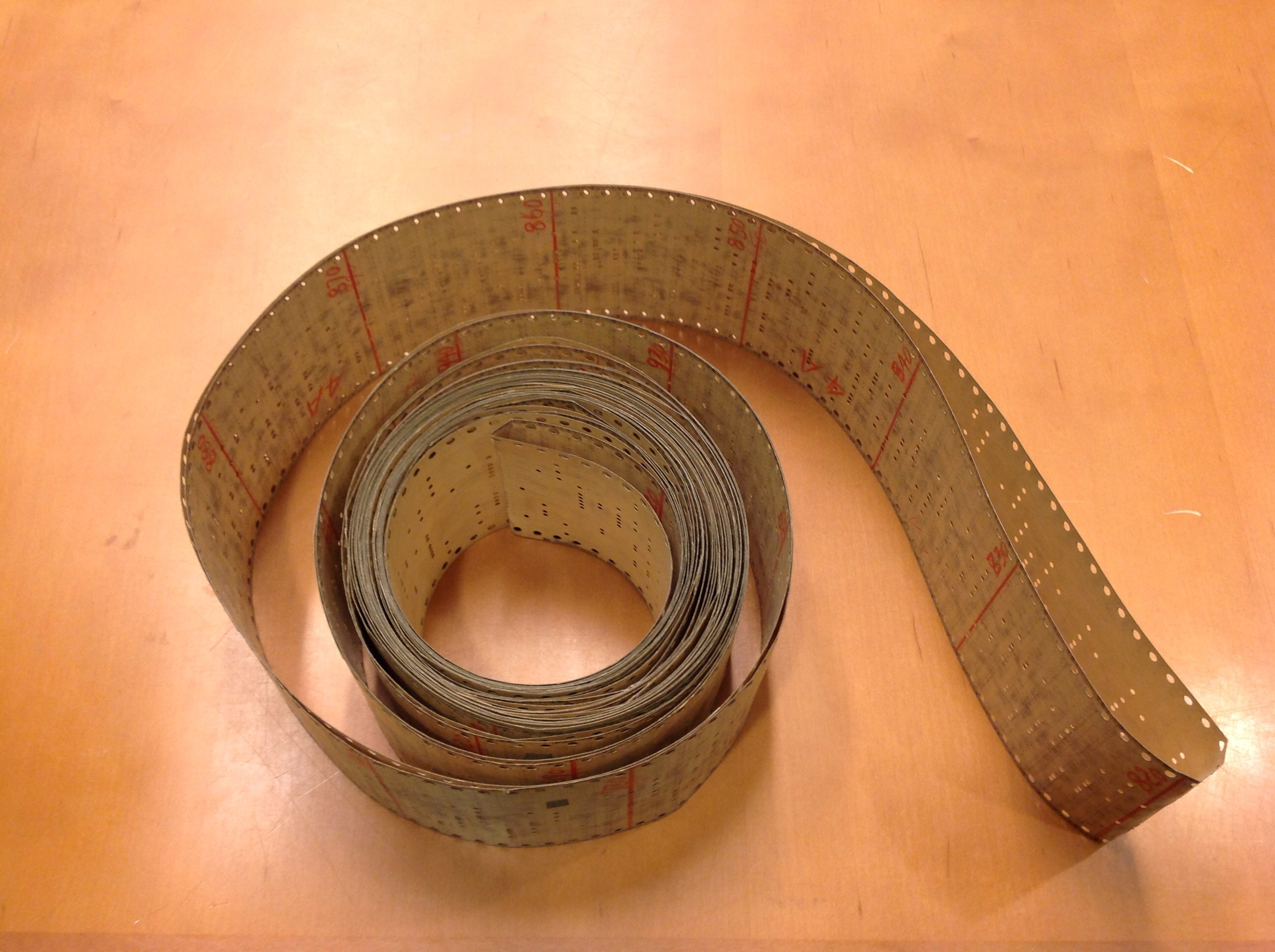 The term “soft-ware” was coined in 1958 by John Tukey at an interesting time in the history of software. In 1958, the first truly high-level programming languages had recently been developed such as LISP and FORTRAN. Work on languages such as ALGOL and COBOL had started. Software was becoming more portable between different computers and a concept of its own.

Keep up to date on the latest software history news!

John Horton Conway of Princeton University passed away of the COVID-19 virus on April 11th, 2020. Please see https://arstechnica.com/science/2020/04/john-conway-inventor-of-the-game-of-life-has-died-of-covid-19/ for an obituary. He was widely known for the Game of Life and its relationship to Read more…

This site will contain resources relevant to studying the history of software.